The Olympic Development Program (ODP) is a national program, started in 1977, to identify, train, and develop youth players to represent their state, region, and country in soccer competitions. The program was formed to identify players of the highest caliber on a continuing and consistent basis, which will lead to increased success for the U.S. National Teams in the international arena.

The Indiana Olympic Development Team is our state’s branch of the USA National Team and ODP. Being a part of this program gives Brian and Jackie opportunities to practice and compete with the best players in the state and under the direction of some of the best coaches in the state. They also have the opportunity to compete against the best players in the region, and potentially nationally and internationally.

Brian was the team captain for the 2018-19 Wolves Soccer team and is a center midfielder. Jackie has played as a midfielder and on defense, and also played as a forward during this last season.

Providence Cristo Rey Soccer Head Coach, Brittany Leerkamp said: “This is a huge deal for these two student-athletes and I so excited for them. There is not a higher honor for a youth soccer player in this country. We are very proud of them!” 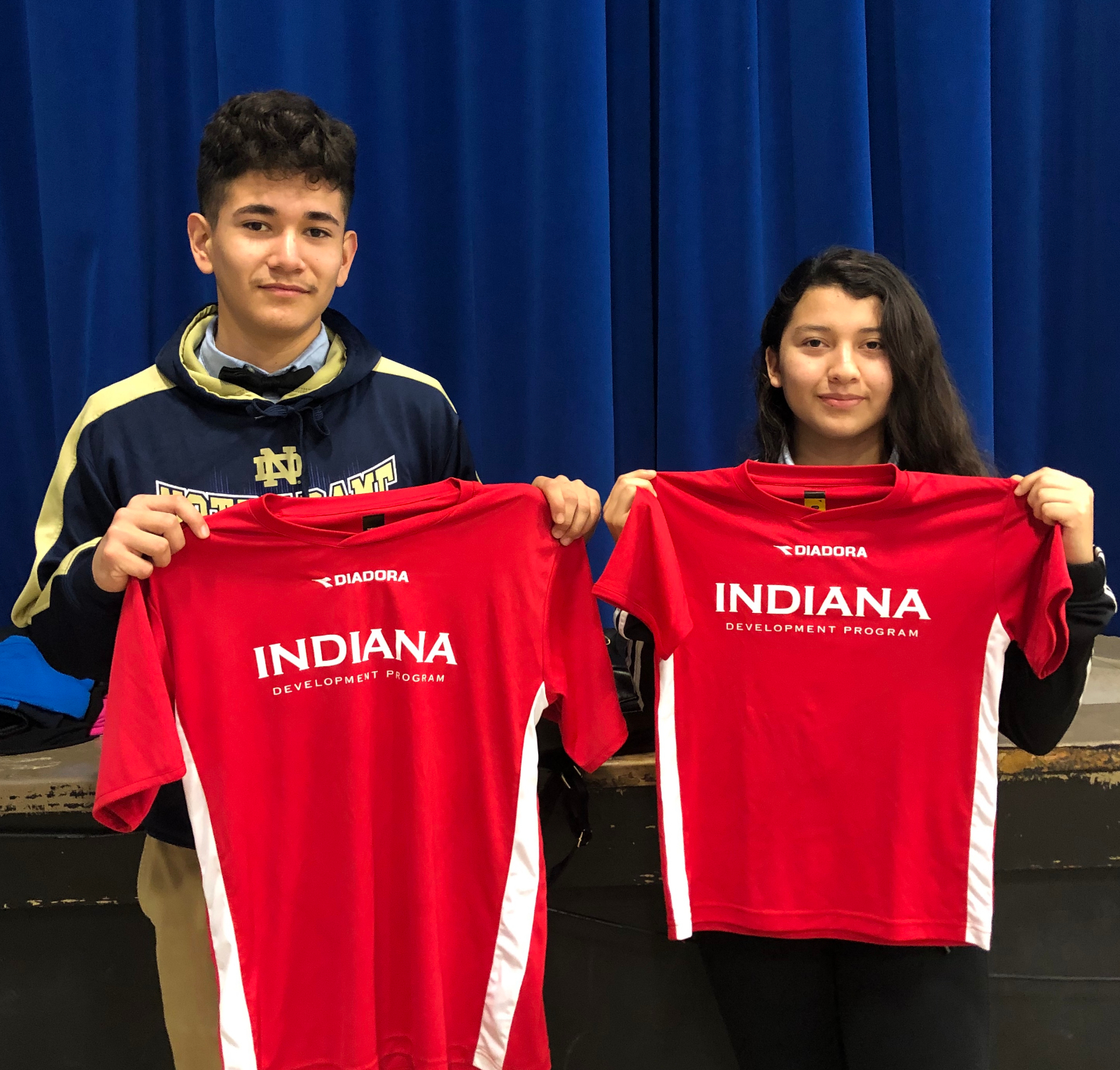